VICTORIA, told her boyfriend, Bill, that she would not have an abortion. “I felt there was a life inside of me,” Victoria said. “Realizing that if I stayed with Bill, he would not support me during my pregnancy, I left.”

Later, however, Bill altered his thinking and asked Victoria to marry him. But caring for their newborn son seemed overwhelming. “We had no car, no money, few clothes, and very little of anything,” explained Victoria. “Bill had a low-paying job, and we were stuck in low-rent housing, but we persisted.” 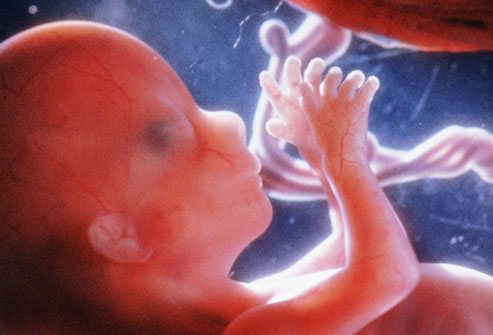 Others have also faced difficult circumstances because of an unintended pregnancy. Yet, they too have refused to get an abortion. What enabled them to remain resolute and deal with the stress of rearing an unplanned or even unwanted child? The key was following pearls of wisdom from the Bible. 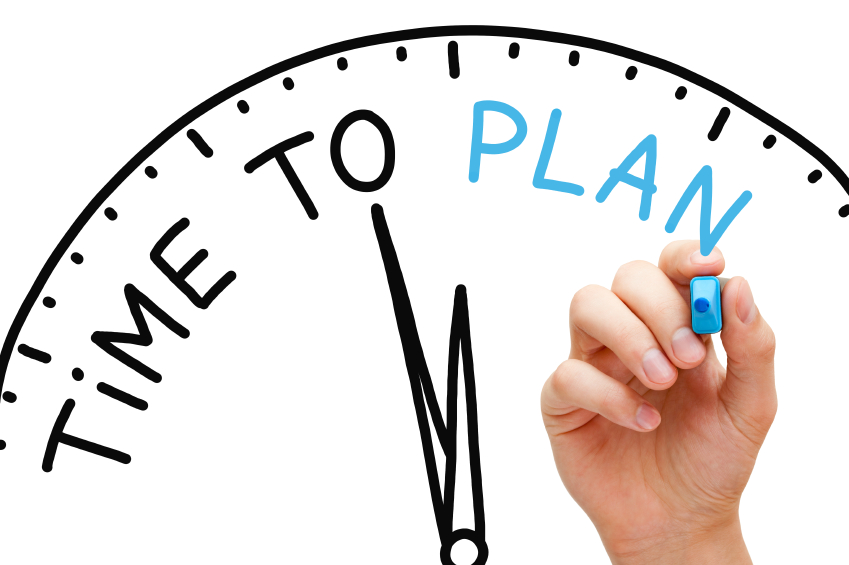 The Bible wisely observes: “The plans of the diligent one surely make for advantage, but everyone that is hasty surely heads for want.”—Proverbs 21:5.

For Connie, a mother of three boys, including one who was disabled, the thought of another child seemed overwhelming. “We didn’t need another mouth to feed,” she said. “So we considered an abortion.” But before making a hasty decision, she confided in Kay, a workmate. Kay helped her to see that she was carrying an unborn person, a realization that changed her thinking.

Connie, however, needed practical help to form a plan. Since Connie had an aunt in the area, Kay suggested that Connie contact her. When the aunt was reached, she was glad to help. In addition, Connie’s husband took on some extra work, and they moved to a less expensive apartment. They thereby managed to care for this new arrival.

Kay also helped Connie to locate some agencies that provide assistance to those who experience an unplanned pregnancy. In many countries, there are such agencies that provide help for new mothers in need. The Internet or local phone directories, which are usually available in most public libraries, can be used to locate these. Seeking help may take real effort, but it is “the plans of the diligent one” that bring success.

Face the Reality of a Human Life

“As regards anyone wise,” says the Bible, “his eyes are in his head; but the stupid one is walking on in sheer darkness.”—Ecclesiastes 2:14.

A truly wise woman does not shut her eyes to reality and ‘walk in the dark,’ so to speak. She uses the ‘eyes in her head,’ which in effect serve her intellectual powers. This enables her accurately to evaluate the consequences of her actions. Thus, in contrast with one who closes her eyes to the reality of what is taking place in her womb, the wise woman acts with heartfelt compassion to protect her living embryo.

Stephanie, a pregnant girl who was considering an abortion, was shown a sonogram of the two-month-old child within her. “I burst into tears,” said Stephanie. “I thought: Why would I want to kill something that’s living?”

Another pregnant but unwed young woman, named Denise, also faced the reality that she carried within her a living person. When her boyfriend gave her money and told her to “take care of it,” Denise responded: “An abortion? I could never do that!” So she refused to kill her baby.

What Fear of People Can Do 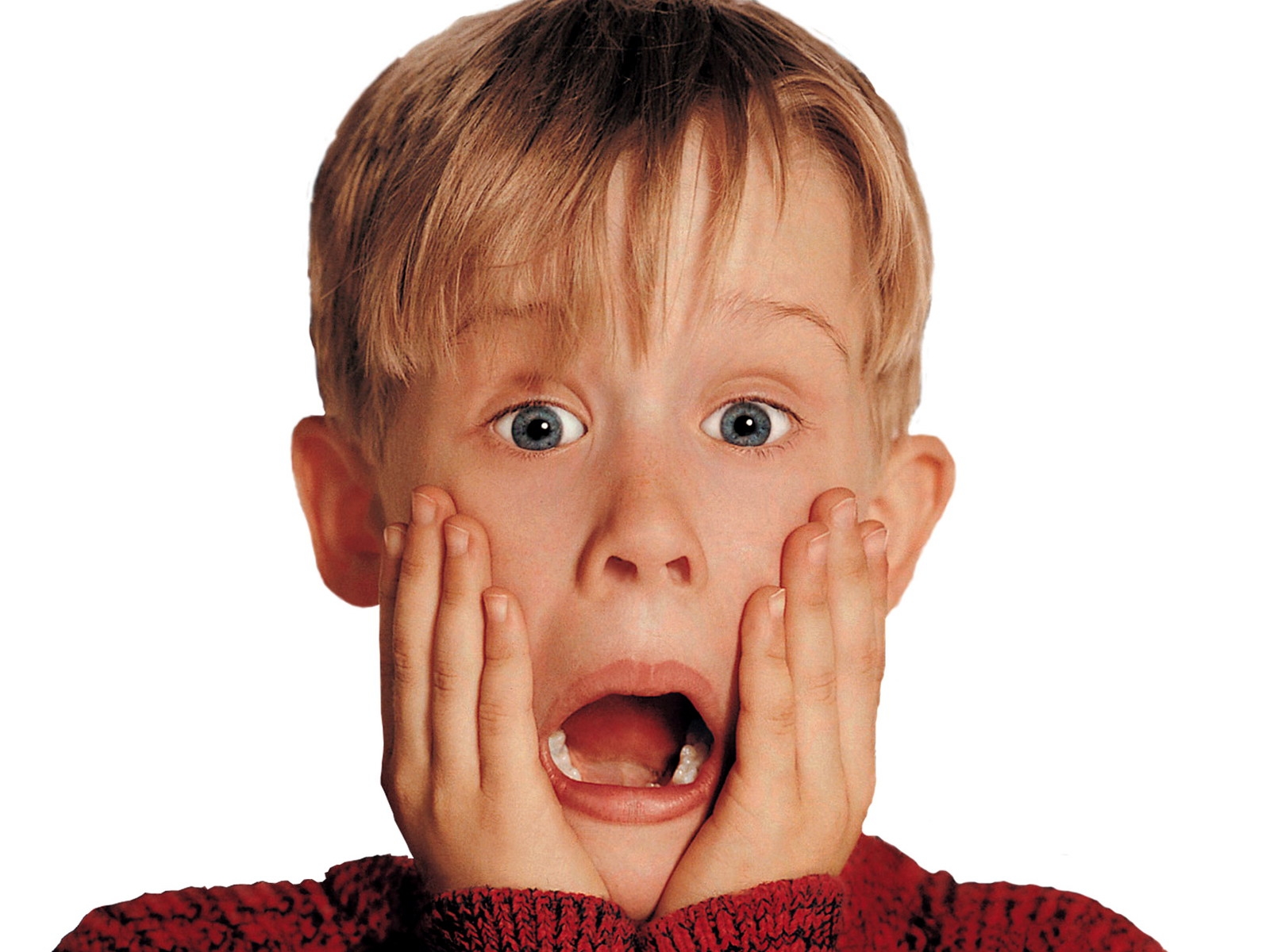 If pressured by others to have an abortion, those who may initially consider terminating their pregnancy are wise to reflect on the Bible proverb: “Being afraid of people can get you into trouble, but if you trust the LORD, you will be safe.”—Proverbs 29:25, New Century Version.

Seventeen-year-old Monica became pregnant by her boyfriend just as she was about to start business school. Her mother, a widow with five children, was devastated. She had wanted her daughter to learn a trade so she could rise out of their poverty. In desperation, the mother insisted that Monica have an abortion. “When the doctor asked if I wanted to go through with the abortion,” explained Monica, “I told him ‘No!’” 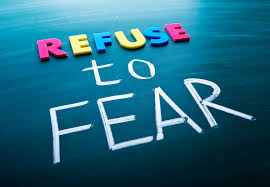 Bewildered at seeing Monica’s promising future disappear and contemplating the stress of another child, her mother forced her to leave home. Monica was able to stay with an aunt. After a few weeks, her mother relented and allowed her to return home to have her child. Monica’s mother helped her to care for Leon, the new arrival, and grew to love the little boy deeply.

The pressure on a married woman named Robin came from a different source. “When I became pregnant, my doctor treated me for a kidney infection before checking for pregnancy,” said Robin. “I was told there was a good chance that the baby would be born severely retarded.” The doctor then urged her to have an abortion. “I explained to him the Bible’s view of life,” Robin related. “I told him that I could not possibly have an abortion.”

While the doctor’s concern was understandable, there was no immediate threat to Robin’s life. “When my daughter was born and tests were taken,” added Robin, “they showed that she was only slightly retarded with mild cerebral palsy. She functions quite well. Now at age 15, she is reading better and better. She means so much to me, and I thank Jehovah many times a day for her.”

Friendship With God Has Power 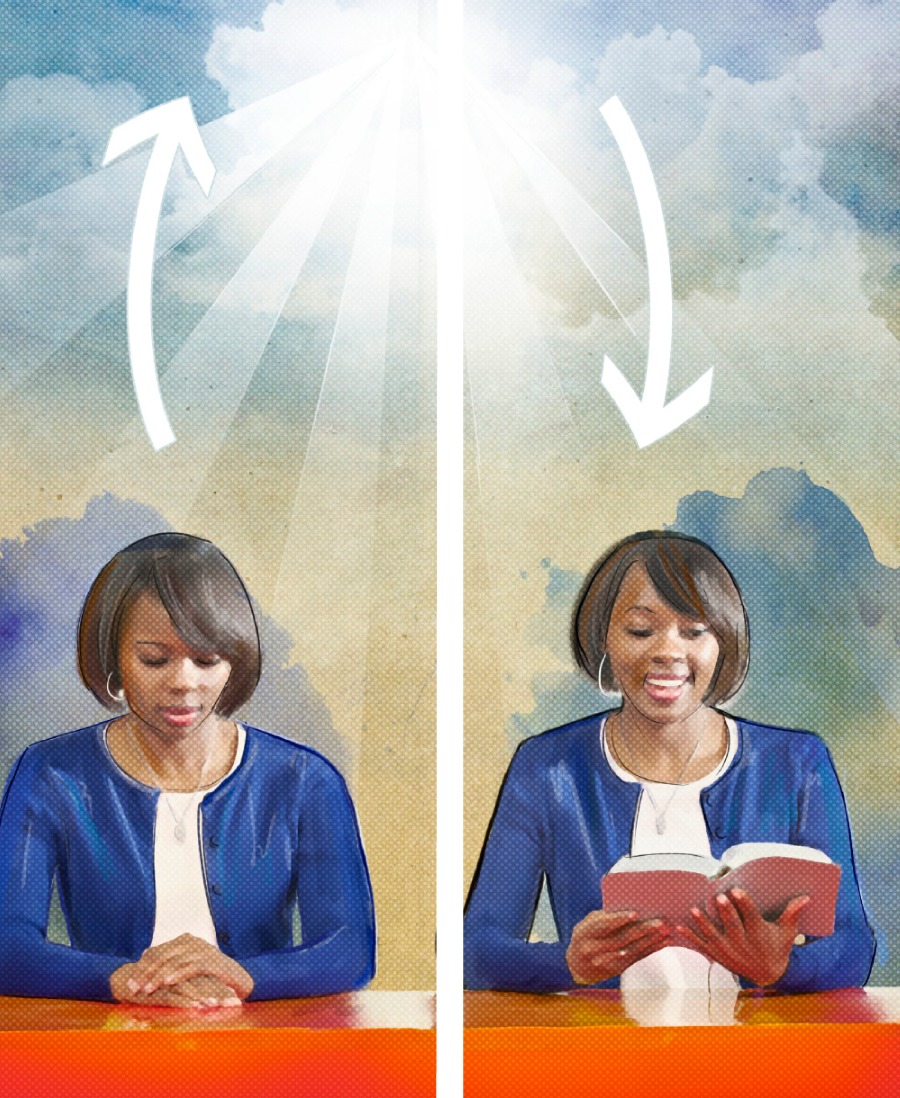 The Bible states: “The friendship of Jehovah is with them that fear him.”—Psalm 25:14, American Standard Version.

What influences the decision of many who refuse to have an abortion is their consideration of how their Creator feels about the matter. Enjoying friendship with God, and doing what pleases him, is their paramount concern. This concern is what strongly influenced Victoria, mentioned earlier. “I firmly believed that God gives life,” she said, “and I didn’t have the right to take the life he had given.”

When Victoria began to study the Bible in earnest, her friendship with God grew. She noted: “Making the decision to keep my child made me feel much closer to God and made me want to please him in all aspects of my life. When I prayed for his direction, everything else just fell into place.”

Friendship with God, the Source of life, deepens our respect for the life in the womb. (Psalm 36:9) Moreover, God can provide “power beyond what is normal” to help a woman and her family cope with any unplanned pregnancy. (2 Corinthians 4:7) Looking back, how do those who showed respect for God’s view of life feel about their decision? 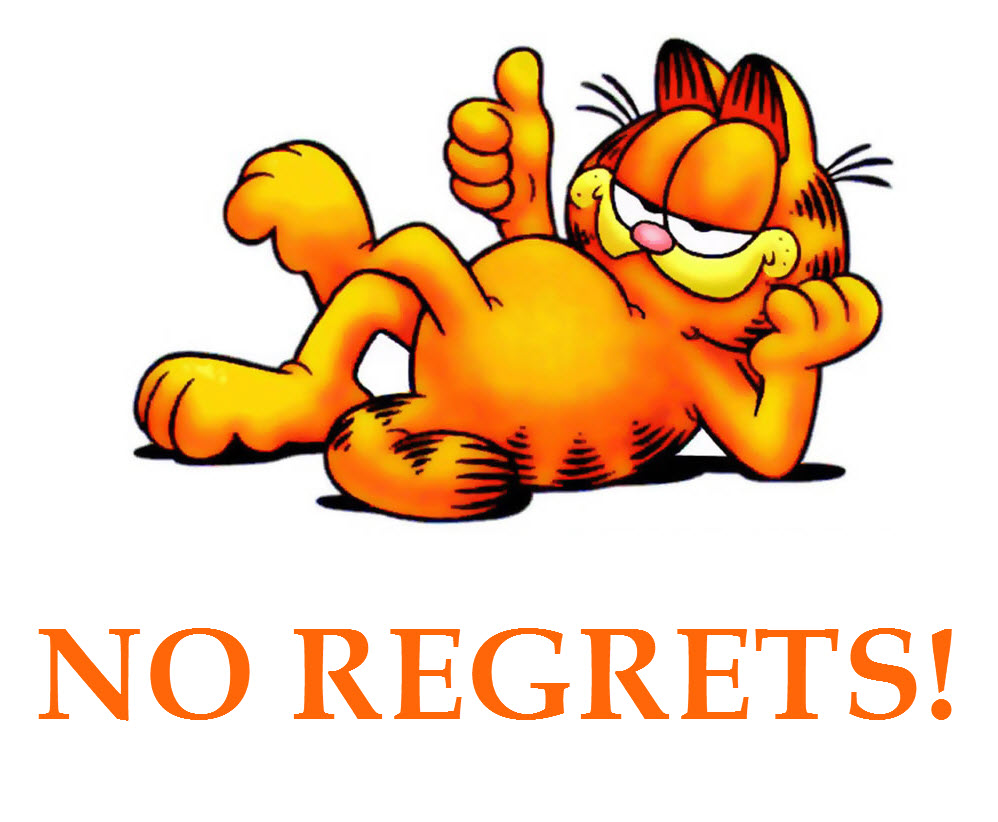 These parents are not plagued by feelings of guilt or an unresolved sense of sadness and loss. In time, they truly viewed “the fruitage of the belly” as a reward, not a curse! (Psalm 127:3)

Connie, mentioned earlier, acknowledged this just two hours after giving birth! Excitedly, she called her workmate Kay and told her how thrilled she was with the prospect of rearing her little girl.

Bursting with joy, Connie added: “It is so true that God blesses those who do what pleases him.”
Why is acting in harmony with God’s view of life so beneficial? Because as the Source of life, God sets out his laws and standards in the Bible “for [our] good,” or “for [our] own well-being.”—Deuteronomy 10:13; New Revised Standard Version.

According to Victoria and Bill, whose experience introduces both this article and the opening one, the decision not to have an abortion was the turning point of their lives. They explain it this way: “We were heavy into drug abuse and probably would have died had we continued. But respecting the life of our unborn child made us stop and think about our own lives. With the help of Jehovah’s Witnesses, we changed.”

Lance, their son, is now nearly 34 years old and has been married for over 12 years. Lance explains: “From childhood, my parents taught me to make decisions based on the Bible. This has benefited me, my wife, and my child to the point of feeling that we couldn’t be happier.” His father, who initially wanted Victoria to have an abortion, said, “We shudder when we realize how close we came to not having our precious son.”

Consider again Monica, who refused an abortion in spite of her mother’s pressure. “Two weeks after my son’s birth,” she reports, “I was contacted by Jehovah’s Witnesses and learned how to bring my life into full harmony with God’s laws. I soon began to teach my son Leon the value of obeying God, and over time he developed a strong love for God. Leon is now a traveling minister of Jehovah’s Witnesses.”

Reflecting on what his mother did, Leon said: “Knowing that she had so much love for me that she allowed me to live despite the pressure she was under made me want to use my life in the best way I could to show my appreciation to God for this wonderful gift.”

Many who have come to understand God’s view of life have no regrets for their decision to preserve the life of the child they now treasure. They can say from hearts brimming with gratitude, “We did not have an abortion!”

If you did gain from this Article, do Share and lets have your comments. How Clomid cause cervical mucus that kills sperm cells