When you are as busy as not having time to eat right, and get enough rest, germs  and bacteria will capitalize on the weakness of your immune system that has been overstretched from busy activity.

As this germs sense that you are weakened by stress, they also compound your weakness by signaling other host of germs to mount a group attack on your weak system and they gravitate towards overcoming your defense.

we know it can be difficult to eat right especially when we’re busy, but there is an all-in-one solution for you if you fall into the category of “Busy people” — Forever ImmuBlend.

Forever ImmuBlend, is a special formula packed with vitamins, minerals and probiotics that promote and support immunity. Though  Immublend is  not to replace your healthy lifestyles (diet, exercise and proper rest),but it will and can certainly assist you to replace those missing  and vital nutrients.

It Support immunity because it contains:

If you hate falling sick or simply can’t afford to miss day of work or school, then consider adding Forever ImmuBlend to your daily regimen to improve your chances. 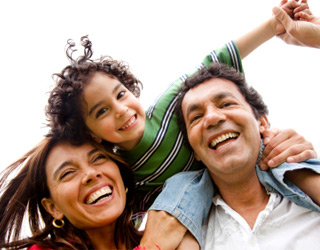 Forever ImmuBlend is designed to support immune system function by addressing all aspects of the immune system from its first line of defense to its last. Each ingredient in our proprietary blend is specifically chosen for the crucial role it plays in supporting your body’s immune system function. It helps the body’s biological defense system to operate at peak performance so you can carry on your daily routine without any cares.